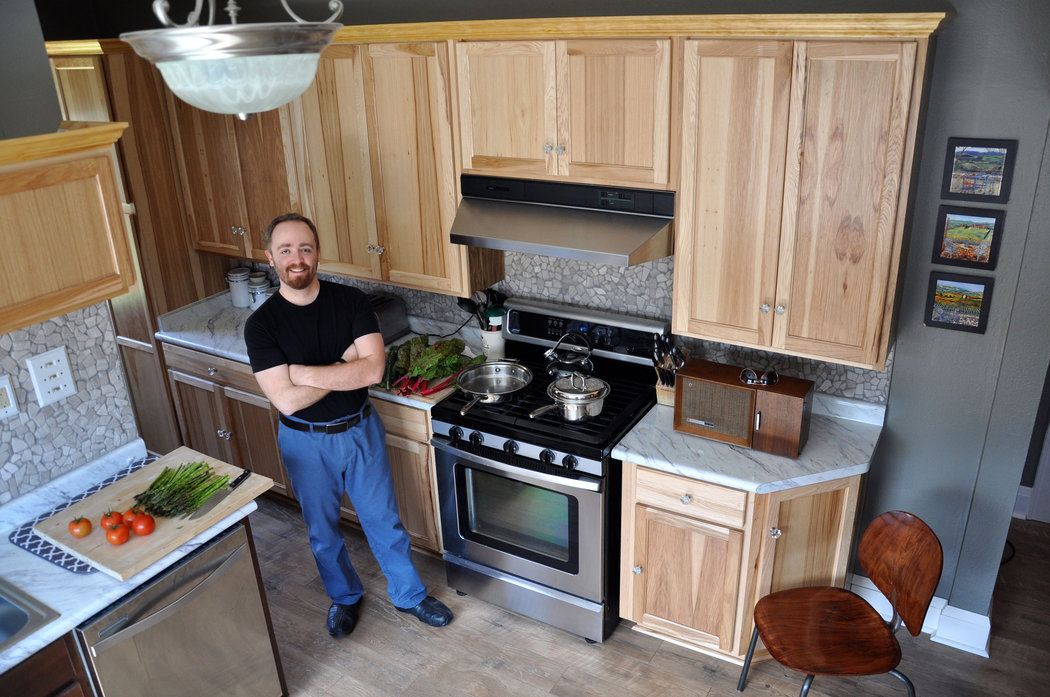 When LG introduced the Smart Manager Refrigerator at the International Consumer Electronics Show in Las Vegas three years ago, proponents predicted a short wait until refrigerators that could scan their own shelves and order directly from the supermarket were part of the standard consumer kitchen.

But, as often happens, technology was a few steps ahead of people’s preferences. While critics hailed the device’s touch-screen interface and ability to update lists on smartphones, a price tag that was up to three times higher than that of an ordinary “dumb” fridge kept the Smart Manager from being the next must-have. LG has since stopped selling the consumer version of the fridge in the United States, though it promises to reintroduce them soon.

Source: Sustainable Kitchens on the Back Burner

The Rooms Delivered Team has many years of experience in home decor, home furnishings, do it yourself projects, and woodworking. Our team is comprised of veteran members, Byron Tabor, and special guest. Thanks for stopping by!